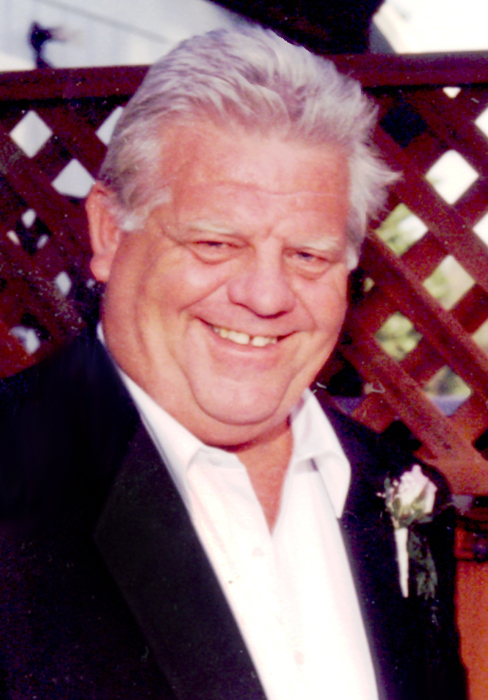 Gary was born on March 18, 1937 in Indiana. He moved to California at the age of seven and grew up in Madera picking cotton as a boy. He attended Howard school and Madera High School, graduating class of 1955. At the age of 19, he married his first wife, Shirley Berry. Gary and Shirley’s first son, Craig was born in 1960 and their only daughter, Kerry, was born in 1966. Gary was married to Shirley for 28 years. In 1994, Gary married his second wife, Andrea Smith, and had a son, Forest, in 1996. Gary worked for Superior Honey Company, which would later become Los Angeles Honey Company for 55 years. At the honey company, he made bee boxes and later made bee’s wax. After retirement, Gary enjoyed “going to the office”, as he called it, which meant going to Chukchansi Casino.

During his life, Gary loved to hunt and fish every weekend. There was not a weekend he would just sit at home. He was always looking for time to go dove hunting, deer hunting, duck hunting, or fishing. Gary loved his children immensely and taught them how to hunt and fish in his spare time. On a Friday the 13th in 1973, he bought a brand-new Ford F250 4x4 pickup truck that would remain in his life until 2015. It was an iconic school bus yellow and became the family adventure truck! Gary took Shirley, Craig, and Kerry everywhere in that single-cab truck, well before seatbelts were required.

Gary was tough as nails. He once broke his leg and did not go to the doctor for months. By the time he made it to the doctor, his leg had already healed itself. On another occasion, he snapped his bicep working at the honey company. He has been hit in the head by a tree while cutting it down. No matter what life threw at Gary, he persevered.

He was a big, tall, stocky man and his eldest niece, Carrie Workman-Micklo, referred to him as a big bashful teddy bear. Gary loved all his grandchildren, even the ones he did not get to spend as much time with. Gary was a gentle giant and was loved by many. Gary will surely be missed.

No services are planned. Gary’s ashes will be spread at Lake Tahoe in the Summer of 2021.

nor speak of me

and talk of me

as though I were

79. Peter and John Heal a Man Crippled Since Birth