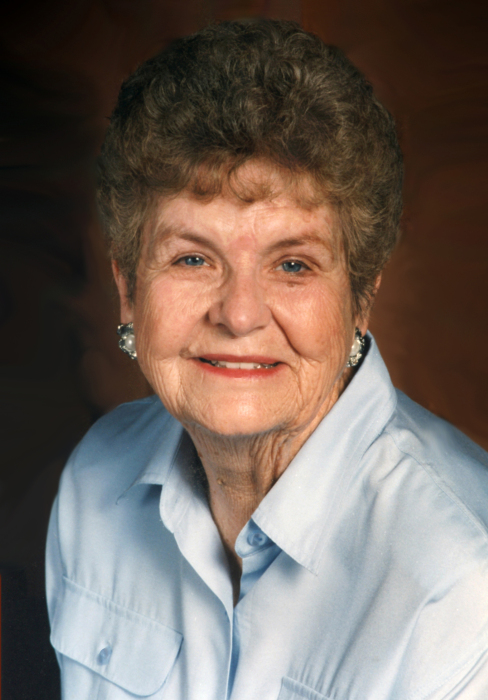 Floreen, age 87, a life-long resident of Fresno, passed away peacefully on Monday, April 19, 2021. She was born on June 30, 1933 to Werner and Annie Johnson. Floreen was a Kindergarten teacher for Fresno Unified for 37 years. She taught at many different schools, but spent most of her career at John Burroughs Elementary. When she retired they named the kindergarten playground in her name to honor her service. Floreen served as the organist at the Calwa United Methodist Church (the church she attended as a child) for decades. In retirement she enjoyed singing with the New Wrinkles performing group, the Melodeer’s and the Retired Teacher’s Chorus. Both groups performed in a variety of locations including Washington D.C. , Disneyland and in numerous senior living homes.

Floreen was married to George Reid for 49 years until his passing in 2006. She is survived by sons and daughters in-law Glenn and Kim Reid and Tom and Kim Starr-Reid, and daughter Jane Reid; granddaughter Natalie Walden and her wife Sheri Walden; grandson Eric Reid and grandchild Seamus Starr-Reid; and great-granddaughter Violet Walden; sisters Barbara Owens and Carolyn Stockham; and numerous nieces and nephews.

Floreen was a resident at The Windham Retirement Home for 6 years. The family would like to thank the staff for the good care she received there – especially her nurse Toni. She spent the last year of her life at the Clear View Retirement Group Home. Her caretaker there, Eden, was so patient and kind with her. She made Floreen’s last months during the pandemic comfortable. We are also grateful for the nurses at Optimal Hospice Care.

Rememberences may be made to the donor’s favorite charity.

they brought into our lives.

36. Just A Closer Walk With Thee

36. The Myth Of Fairness

Down, But Not Out