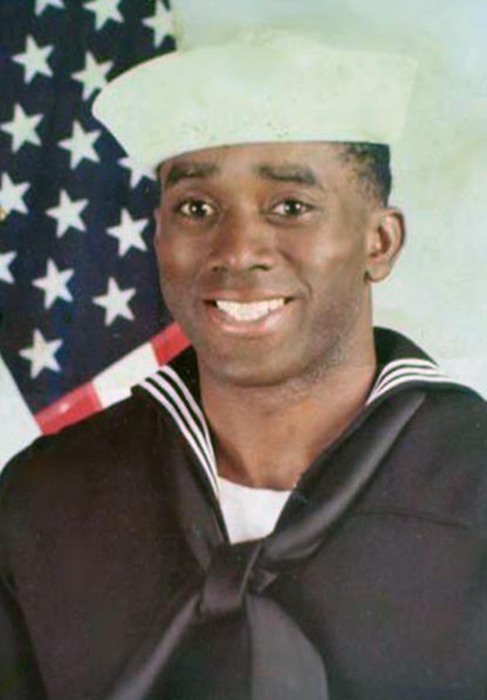 We would like to offer our sincere support to anyone coping with grief. Enter your email below for our complimentary daily grief messages. Messages run for up to one year and you can stop at any time. Your email will not be used for any other purpose.

Lionel, who was affectionately known as (Boo) by friends and loved ones, was born January 10, 1958 to the proud parents of Ossie and Alice Bush.  Lionel was born and raised in Summit, IL and gave his life to Christ at an early age.  Lionel was baptized and attended LeClaire Missionary Baptist Church under the leadership of his father, the late Rev. Ossie Bush.  Lionel was known to be a very quiet, yet caring man.  Lionel was adored by both his parents, and his grandparents; and was loved and respected by many throughout the community.

Lionel received his education in School District 217 and graduated from Argo Community High School in June of 1976.  Lionel was very competitive and athletic throughout his High School years.  Lionel engaged in various sports activities such as Track and Relay but had a great passion for Wrestling where he gained much recognition and numerous awards for his outstanding performances, leadership, competitiveness, and skills.

Lionel was employed with the Cook Circuit Court in Chicago, IL prior to entering a branch of the United States Armed Forces. Lionel started his Military career with his first tour in the US Navy, November 3, 1981 aboard the US Aircraft Carrier USS Constellation. Lionel began his second tour shortly after. Lionel was a dedicated and decorated serviceman who served his country well.  Lionel proudly and honorably retired after 23 years of active service in 2003.

While in the US Navy, Lionel furthered his education and received his Bachelor’s and Master’s Degrees.  Holding education as a priority in his life, Lionel received his Doctoral Degrees in 2021, where he distinctively upheld the name Dr. Lionel Bush.

Lionel was preceded in death by his father, Rev. Ossie Bush, his wife Pauline Bush, and his daughter Corrine Bush.  Lionel leaves to mourn his children Jamal Bush, Deanna (LaDrell) Bush Conley, his mother Alice (Albert) Downing, 3 granddaughters, Heaven Conley, Aaliyah Conley and Amber Bush , his siblings Cornel Bush, Barbara Bush, Alicea Bush Bailey, Debbie (Frank) Washington, Cherylinda Hairston, and Courtney McClellon, a host of nieces, nephews, cousins, a lifelong friend Kelvin Beene and many others whose life he touched throughout his many years of active service in the US Navy.

Dr. Lionel Bush we Salute You!

“Peace I leave with you,

my peace I give unto you:

not as the world giveth,

give I unto you.

Let not your heart be troubled,

neither let it be afraid.

In my Father’s house

if it were not so,

I would have told you.

I go to prepare a place for you.

And if I go

and prepare a place for you,

I will come again,

and receive you unto myself;

that where I am,

there ye may be also.

And whither I go ye know,

and the way ye know.

Peace I leave with you,

My peace I give unto you.”

To send flowers to the family or plant a tree in memory of Dr. Lionel Bush, please visit our floral store.

Your browser does not support this video format. You should be able to view it in Chrome, Safari or Internet Explorer.
SHARE OBITUARY